“Censored” movie premiere – a metaphorical story about the tragic and mysterious death of the most powerful poet of 1960’s, human rights activist, hero of Ukraine Vasyl Stus and his struggle with the Soviet system. The events of the film unfold during the last attempt by the KGB to seduce the poet with a whimsical “freedom.” 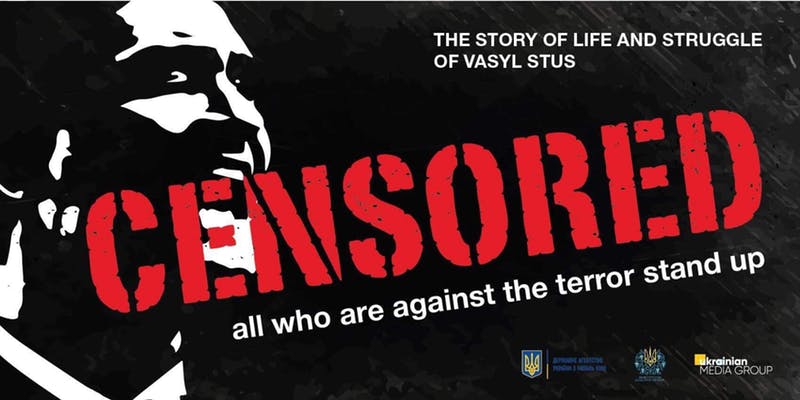